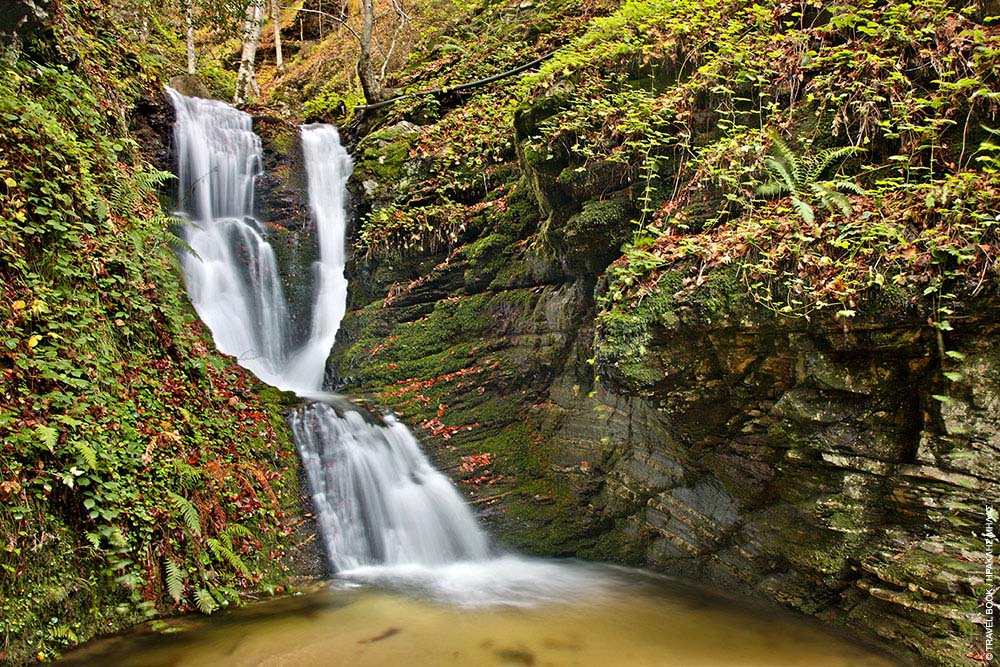 Macedonian color in the shade of Olympus

It is built on the hillside of the highest peak of Olympus (Mytikas, 2.918 m.) And yet is only a few kilometers from the sea, making it an ideal destination all year round! The picturesque town stands out for its traditional architecture of the Macedonian style and the alternations of the rich vegetation that surrounds it, in an exquisite aesthetic harmony. It is an important tourist resort with excellent hotel infrastructure and the most frequent starting point for mountain excursions in the “mountain of the gods”. The settlement was built in the 14th century and according to both foreign and Greek travelers, in the past the majority of its inhabitants were seafarers, and numerous workshops of fabrics were used.

What to See:
Start your tour of the old traditional village of the town, with the narrow streets and houses of typical Macedonian architecture. Between the old houses, observe the “bairy”, the small squares in the neighborhood. Afterwards, explore the paved organized park “Katoudia” (at the entrance of the city), where you can find, among other things, a sports and cultural center, as well as the Naval and Folk Museum, which depicts the rich naval tradition of the place.

The area is also of great interest to those wishing to visit remarkable religious monuments and pilgrimages. At the western end of a small town, among the last houses, is the picturesque chapel of Agia Paraskevi. In the grove of Agii Apostoli you will see the homonymous church and you will enjoy the iced water of Olympus in the tap there. At the highest point of this route is the chapel of Prophet Elias, from where you can enjoy the panoramic view of the area.

Do not miss to visit the new monastery of Agios Dionysios, which is located in the sculpture “Skala”, an area where, according to ancient writers, ancient Pimblia is placed. The monastery was moved to the present position, after the Germans destroyed the impressive old monastery (16th century) in 1943. Here, there is also an important Ecclesiastical Byzantine Museum, which includes historical manuscripts and rare ecclesiastical utensils and vestments. Finally, a chapel has been built under the auspicious plane tree in honor of Agios Kosmas of Aetolos, who preached in the shade of the tree during the Ottoman domination.

However, Litochoro is undoubtedly linked to the “exploration” of the “mythical” mountain of Olympus. From the location of “Myloi”, at the border of the town, begins the beautiful route to the river Enipea. The National Forest of Olympus, with landscapes of unparalleled beauty, is the first National Forest of Greece (declared in 1938) and includes 45,000 acres of oaks, blacksmiths, beeches, rosemary, alpine vegetation and 1,700 plant species (the 23 endemic). Still, 32 species of mammals, 108 species of birds, including rare predators, many reptile and insect species and abundant butterflies have been recorded. Since 1981, Olympos has been declared by UNESCO as a preservable part of the world biosphere.

In the restaurants and taverns of the area, you will enjoy Macedonian cuisine, characterized by meat, dairy products and pies, while for your entertainment there are many cafes and bars.

Activities in the magical Litochoro 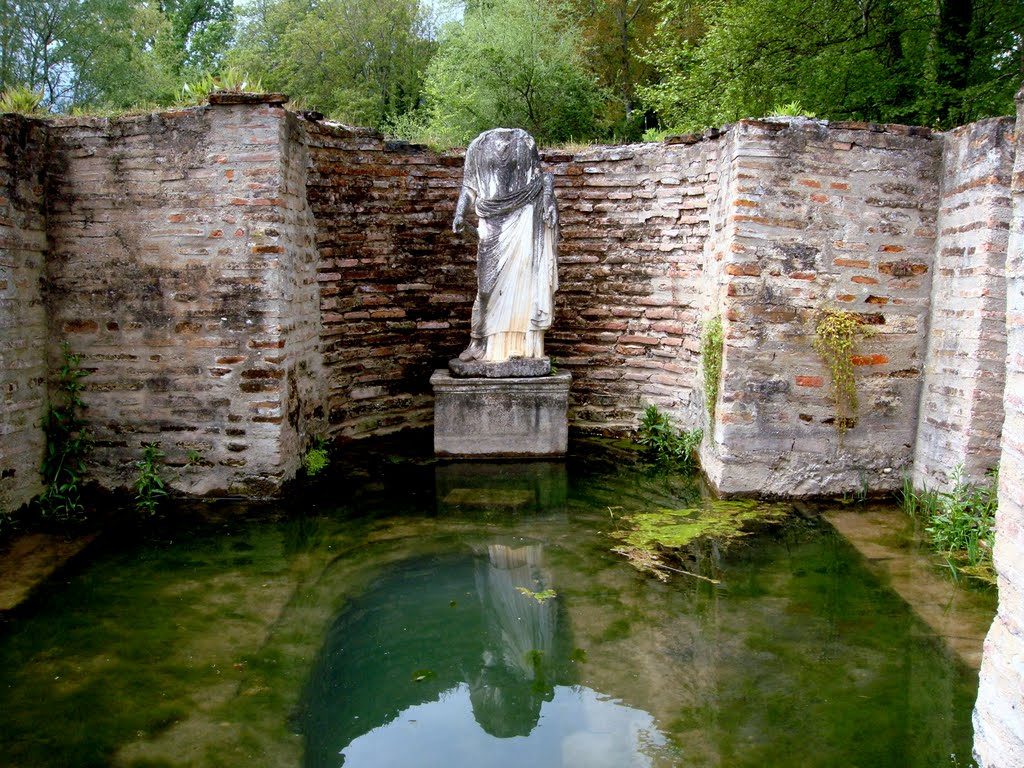